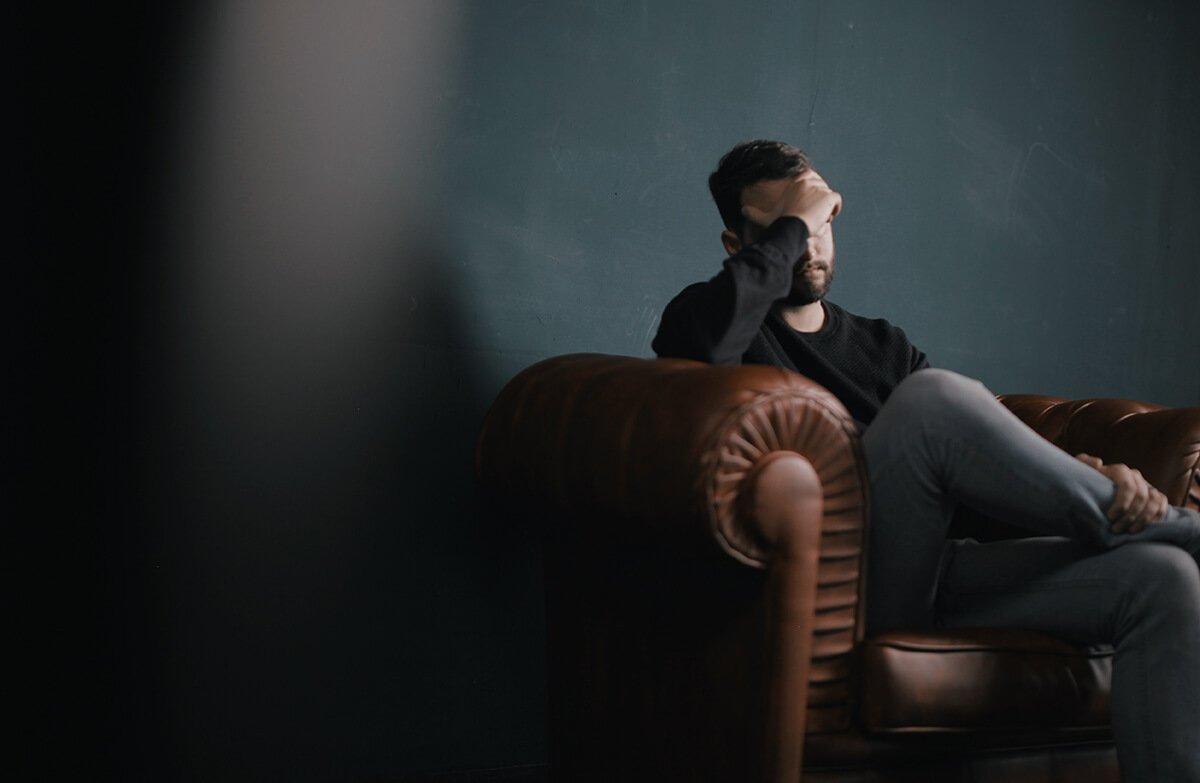 When it comes to relationships, and I mean all relationships…marriage, parenting, work, neighbors… there is one key factor that determines everything…how we handle conflict.

One of the first things Ann and I learned (the hard way) about conflict resolution is that all of us approach it with different patterns or styles. We often copy what we witnessed in our homes as children. We may also function out of beliefs that we subconsciously hold regarding conflict. There are four basic patterns of conflict resolution in which we all fall.

WIN. A winner is usually good at conflict. Winners actually like conflict and are skilled at winning the argument. They bring eyewitness accounts and evidence, complete with full-color pictures, proving they are right. This is an exaggeration, but only slightly.

YIELD. A yielder will “give in” to bring harmony to the relationship. Yielders believe that the marriage is more important than this one, isolated conflict, so they yield to bring peace back to the marriage.

WITHDRAW. A withdrawer hates conflict. Withdrawers will do whatever it takes to stay away from conflict. If they can leave the room, consider them gone. But if leaving is not possible, they will shut down emotionally instead. It is very difficult to get them to even engage in the conflict.

RESOLVE. A resolver will do whatever it takes to arrive at resolution. Resolvers can’t stand to live life without their conflicts being resolved. It takes a lot of work, but they will roll up their sleeves and get it done in whatever way possible.

Because of her upbringing, Ann came into our marriage as a winner. She grew up in a home where conflict was dealt with quickly and regularly. Her parents and siblings just “put it out there” and handled conflicts as they arose. She likes a good fight. Dave, on the other hand, grew up in a home where conflicts got loud and ugly. Usually there was alcohol involved, and those fights eventually ended in an ugly divorce. This led him to believe that all conflicts are bad and should be avoided at all costs. So, we walked into our marriage having no idea that a winner and a withdrawer were now required to handle conflict together in a healthy, God-honoring way.

Think about your own marriage. Which character type do you and your spouse take-on when you’re in conflict?

No More Fairy Tales
In his book The Meaning of Marriage, Timothy Keller says it well: “I’m tired of listening to sentimental talks on marriage. At weddings, in church, and in Sunday school, much of what I’ve heard on the subject has as much depth as a Hallmark card. While marriage is many things, it is anything but sentimental. Marriage is glorious but hard. It’s a burning joy and strength, and yet it is also blood, sweat, and tears, humbling defeats and exhausting victories. No marriage I know more than a few weeks old could be described as a fairy tale come true.”

The fact is that every married couple will have conflict—and perhaps a lot of it. That has certainly been true for us. We are both stubborn, willful, selfish people. There are situations in which one spouse possesses strong personality traits, while the other tends to be more docile or passive. In these situations, it may take longer for the “fuse” to ignite the powder keg, because a pattern has been established of one spouse dominating the other in moments of conflict, but the person being dominated is complicit in the whole affair because such is their default setting when it comes to matters of conflict. But make no mistake, even in situations such as these, a lack of healthy boundaries agreed on by both spouses will eventually cause the fuse to reach the gunpowder, even if it takes years. And then . . .

Learning the Hard Way
In our marriage, we’ve learned the hard way that how we handle conflict will determine the health and future of our marriage. The same is true for you and your marriage. If I could share one piece of learning for your next conflict, it would be this simple…SHUT UP!

It sounds crass, but it is one of the best things that you can do to make your relationship better. Just stop talking…and listen. Don’t walk out of the room. Don’t cut them off. Just zip your lips and listen. Behind their words is a hurt just waiting to be addressed. If you don’t stop talking you’ll miss it. So shut up and listen and you just might learn a thing or two that can lead the two of you to the happiness you both long for.

It is only by the intervention of a gracious God that we didn’t give up on our marriage during that terrible first year. We entered marriage woefully unprepared, but we slowly learned how to handle our emotions, how to confront one another in more loving and constructive ways, how to forgive, and, most importantly, how to trust God—even in those ugly moments when there weren’t enough “bleeps” to go around. If we had not allowed God to speak to us through the Scriptures and through his people, we don’t know where we would be today.

The above is an excerpt from Dave and Ann Wilson’s 2019 release, Vertical Marriage: The One Secret that Will Change Your Marriage. [Symbol] Copyright 2018 by Dave and Ann Wilson. Requests for information should be addressed to: Zondervan, 3900 Sparks Drive SE, Grand Rapids, Michigan 49546 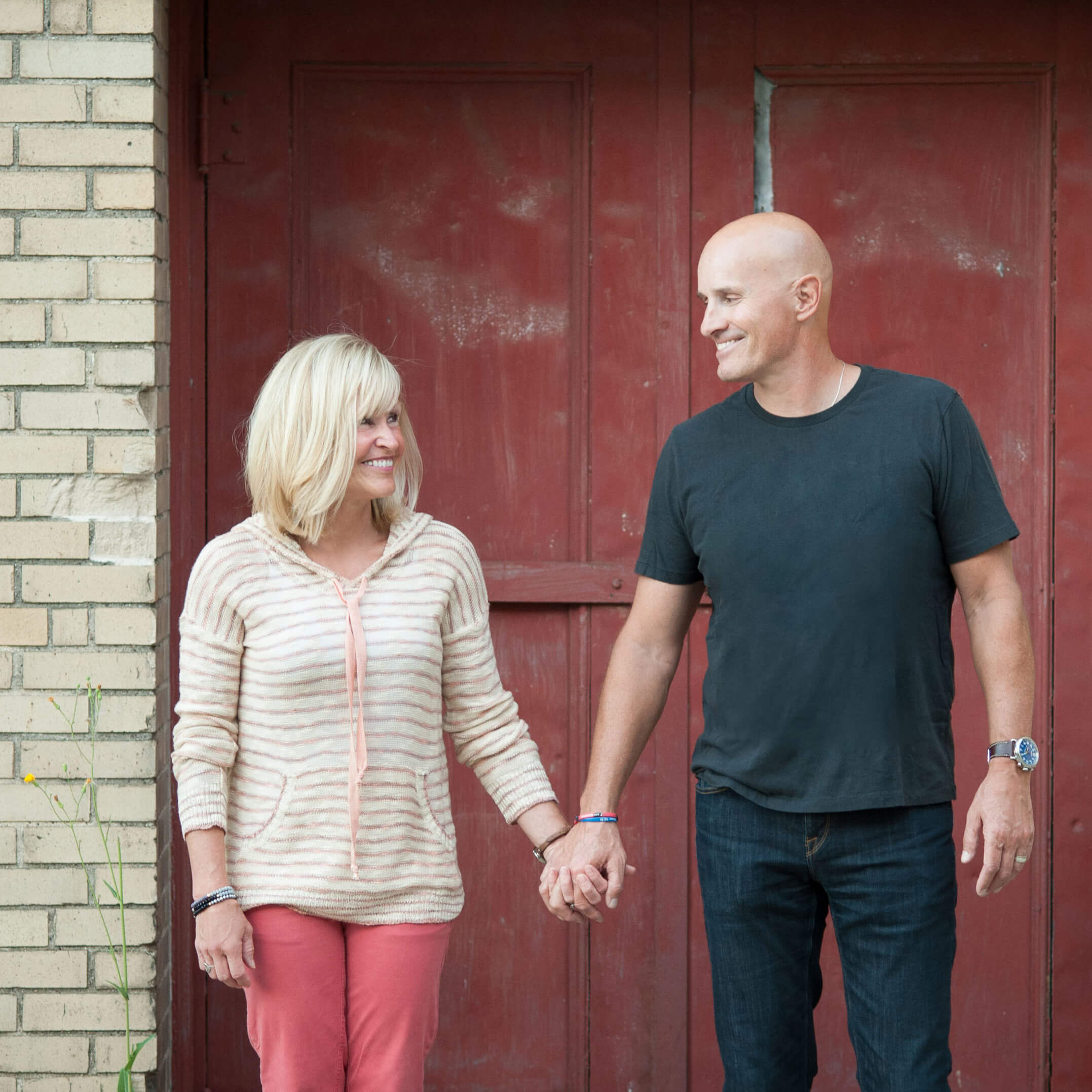